How I Learnt To Disengage From The Pack 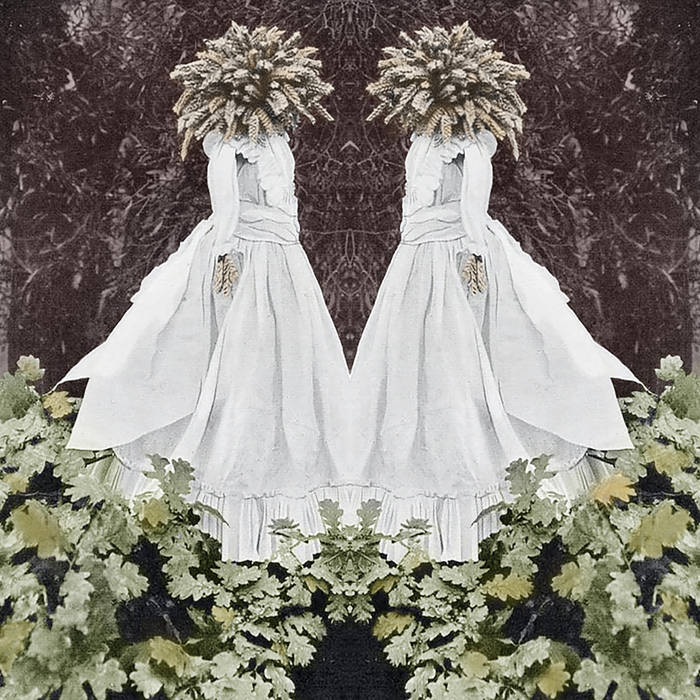 TheSlowMusicMovement Really happy to say that the LP is The Guardian newspaper's Folk Album of the Month for January :)

Bill Brasky Really great range of emotions. Feels like some of it could fit right in as Nick Drake interlude tracks, as background to panning Western US movie shots, or within a contemporary ambient album. Favorite track: Store Away For A Winters Day.

Lost Tribe Sound McElroy's music teems with life, with a reverence for nature and our communion with it. His love for these verdant landscapes can be heard in every deep draw of the bow, cascading woodwind, and mirroring vocalization. They hum with such purity, that one need not guess at the strong admiration McElroy has for this earth.

Elysian Fields - KXCI 91.3 FM The reason I chose Snippets as my favorite track is because I love the idea of an album having a "Whitman's Sampler" of the entire release. It is well done and characterizes all of the beautiful selections from this release. Will definitely have this on a loop in my head for the rest of the day, if not longer.

*** The Guardian - Folk Album of the Month, January 2022 ***
www.theguardian.com/music/2022/jan/14/ben-mcelroy-how-i-learnt-to-disengage-from-the-pack-review

Notes and thoughts on the recording from Ben:

The Location?
This was the last album to be recorded at Premier Road, where I lived from 2016 to summer 2021. Maybe you can hear the end of that relationship somewhere in the music?

The Big Picture
Governments, corporations- they will lie and lie until we’re all dead and gone. Don’t believe the layers of greenwashing- fact check everything they say. They are entranced and controlled by the ideology they created, which has taken on a life of its own and now controls them…but the climate crises can’t be solved using capitalist ideas.. it’s madness and we have a bunch of madmen steering the ship!

The Instruments:
My Apogee Duet audio interface finally died on me after many years during recording this album. You can hear the disintegration of its preamps at certain points. It also features the usual collection of fiddle, cello, acoustic guitar, accordion, organ, whistles and vocals… themselves in various forms of decay and disintegration (that accordion in particular is a pain in the arse and barely stays together long enough to record a track nowadays… still for £30 off Ebay, it's done me well!).

Notes from James:
There's no doubt this recording is midwinter folk music. You can hear the winds blowing in from the East, swaying branches instead of rustling green leaves, summer joi de vivre is replaced by winter stoicism, But even in midwinter the clouds dissapear to reveal blue skies and all those lucky enough to be out in the open often pause in a sunny spot to enjoy the warmth on their pale skin. Maybe for a moment thoughts even dare turn to the warmer days ahead? Then the clouds roll in again.

This is one of those albums. A certain world weariness and melancholy infuses the recordings there is no doubt. Life's hardships aren't glossed over and climate & Covid angst are acknowledged rather than denied, but beauty, a gentle touch, a warm embrace and easier times are never far away either.


Mastering: Ian Hawgood (www.homenormal.com)
Artwork: Harriet Clare (www.harrietclare.com)
The photo that has been manipulated was taken in 1901 by Benjamin Stone (en.wikipedia.org/wiki/John_Benjamin_Stone) and depicts a Kern Baby’ from a festival called ‘The Harvest Home’ in Northumberland in 1901.

This festival was all about celebrating that fact that the farmers had harvested the corn and this would mean that the community had enough to eat for another year. The last corn that was gathered would be made into a human shape, dressed in fine clothes and crowned with flowers and called the ‘Kern Baby’ or ‘Harvest Queen.’ There would be feasting and music to celebrate the harvest.