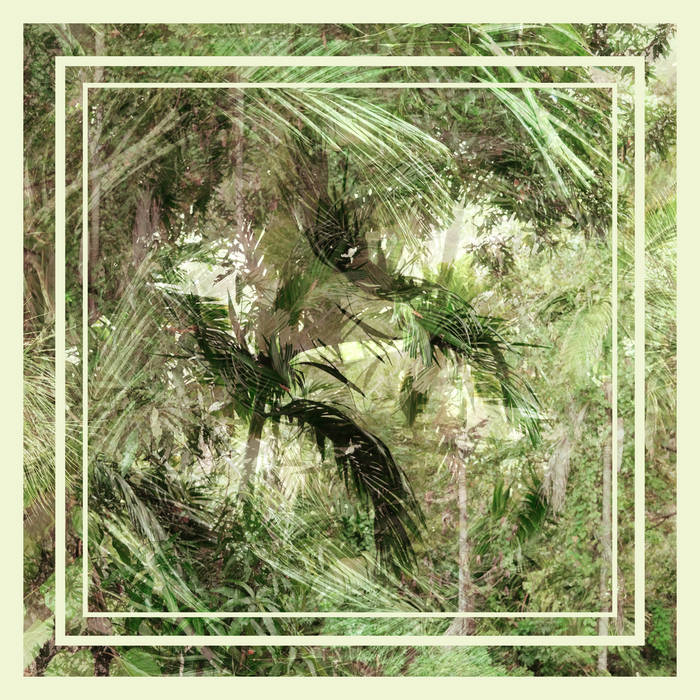 EliphasIlluminus it is no easy task to differentiate yourself from the meandering deluge of contemporary ambient music. seemingly Wu Cloud did not struggle too hard. embibed with purely laconic atmospheres and punctuated with delicate percussion, Wu cloud managed to encapsulate the peace and effortlessness described by his moniker. if you find yourself stranded in a doledrum of mechanized occupational tedium, a blissful sanctuary awaits you, like a tropical island travel poster atop the mineshaft of modernity...

Dave Michuda I love this! I have a thing for 4th world atmospherics and mallet instruments and this hits the sweet spot. Cheers! Favorite track: Weh Island.

TheSlowMusicMovement If you're in need of escaping reality to a warmer, weirder ambient tropical world where Sumatran jungle field recordings swirl alongside the languid rhythms of island life in an other-worldly electronic haze, then Wu Cloud is here to help.

Back in the days when isolation was just for hermits & convicted psychopathic criminals, Wu Cloud was ahead of the game, waved goodbye to his life in Melbourne &, with the intention of recording his debut album, boarded a flight to Sumatra for some Wu time. With just some factor 50 sun cream, an iPad, Korg Monotron space delay & duo, an Electroharmonix 720 Loop pedal, a Zoom h2n portable recorder & a locally brought Angklung he started experimenting.

On his aimless travels he would park his moped & wander into dense, wildlife rich jungle at sunrise or sunset, hunker down becoming one with his surroundings & record the noise of nature's rich tapestry. An alien language, lush jungle, bustling markets, rainbow coloured birds, traffic chaos, unfeasibly large insects & chance encounters all became sound sources & inspiration. At night he learnt the ways of his new stripped down, rucksack friendly studio. Tweaking, testing, experimenting until overcome by tiredness or palm liquor.

With his minimal equipment freeing him from computer based production dogma & the tyranny of choice he developed a new, free flowing music production style based on instinct & feel rather than painstaking programming & over thinking. No app notifications, dishes to wash, work commitments or fixed itinerary fuelled his imagination & allowed his mind to tune into the vibrations of this volcanic island, its ancient flora, myriad fauna & human life force.

Five weeks later, relaxed, wiser & newly self schooled in minimal music production, Wu returned to civilisation with 16 hours of  loops, jams, jungle noises & recordings of Indonesian life. Back in the studio, making sure to retain the improvised & naturally occurring essence of his recordings, he did some light trimming & fading to produce what you hear before you.