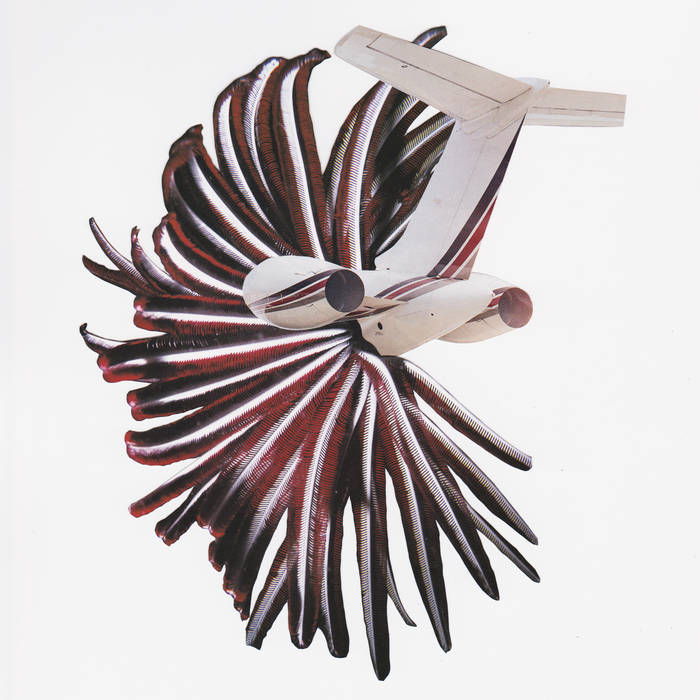 TheSlowMusicMovement What a great hammock friendly, horizontally optimised, Balearic leaning, end of summer soundtrack - there is no doubt.

I might be slightly biased as it's the first EP on The Slow Music Movement label but don't let that put you off :)

Hope you enjoy it.

Kicking The Slow Music Movement label off with a hammock friendly, sunshine saturated, horizontally inclined Balearic bang is our man in Vancouver, Test Card. Here’s what he had to say about Super 8 Sunset:

"I'm not sure why but recently I've been rewinding my dusty, disintegrating memory tapes to summers of old, of days kicking a football with friends in grass-stained jeans late into the summer dusk before reluctantly hearing your mum in the distance saying it was time for bed. Or suddenly hearing the ice cream van showing up and nothing, absolutely nothing, mattered more than that sweet, sugary taste of a summer ice cream slowly melting down your sticky hands. The smells, the colours, and the sounds of my childhood summer memories now seem even more psychedelic than my latter summers. So this EP is dedicated to the memory tapes playing in my head of summers gone by. You can call it nostalgia, you can call it innocence, but I think it goes much deeper than that.”

About Test Card:
Test Card is the solo project of Lee Nicholson, based in Vancouver, Canada. Nicholson was a member of Preston’s Formula One back in the late 1990's and Brighton’s Domestic4 in the early 2000's, having released albums, EPs and singles on many independent labels such as Kooky, Fierce Panda, Liquefaction Empire, Shifty Disco and others. Later, he moved to Vancouver and from 2012 to 2015 he released two digital albums and two digital EPs under the alias of Electrohome and an album in 2015 as one half of the folktronica duo Future Peasants. In 2016 he began working under the new moniker of Test Card focusing more on ambient and electro-acoustic music and released his debut album Start Up Close Down on the Japanese label Symbolic Interaction, followed one year later with a second full-length album on Sound In Silence records. Both albums highlight Nicholson's unique use of building layers of melodic guitars, hypnotic synthesizers, glitchy electronics, vintage drum machine samples and field recordings, to create warm textures and ethereal atmospheres.

About The Slow Music Movement
The Slow Music Movement is an evolving organism with an ambitious evolutionary plan. It was launched in 2017 as a bi- weekly radio show and a daily music recommendation site with a no overload, one release a day, only the cream philosophy and a focus on laid back music, predominantly from independent artists and labels that we’ve dug a bit deeper to discover. We then share that music across various social media platforms. After some healthy organic growth it’s now it’s time to put our money where out mouth is and launch a label.

10% of all label sales/streaming revenue will go to Client Earth to help mitigate our environmental impact.

We also have a nice radio show, daily music recommendation & untold playlists that are worth checking out. Hit the website for more information.